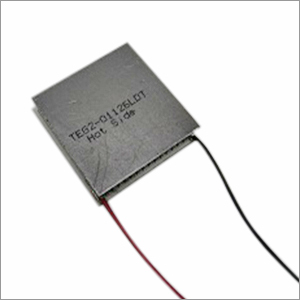 Backed by our expertise in this domain, we have gained the reputation as the most trusted and a leading manufacturer and supplier of TEG Thermoelectric Power Module. It is a device that converts the differences in temperature also known as heat flux directly into electrical energy. The device primarily functions as a heat engine but with no moving parts. The offered TEG Thermoelectric Power Module is highly used in power plants to convert waste heat into usable electric power thereby increasing fuel efficiency. 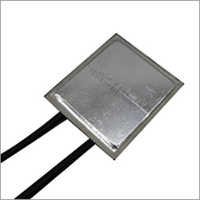 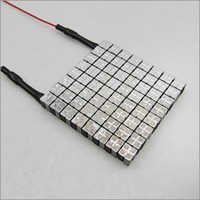 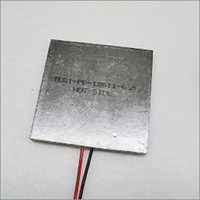